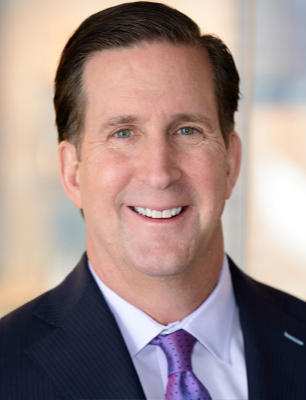 John “Yogi” Spence is a Managing Partner of XMS Capital Partners, a Chicago-based investment bank he co-founded in 2006. He also serves as Co-CEO of XA Investments, an asset management subsidiary of XMS Capital Partners, which has over $500 million of assets under management. In addition to his management responsibilities for both firms, Yogi leads XMS’s M&A and capital raising activities in life sciences, tools and diagnostics. Recent notable deals include advising Exact Sciences on the $2.15 billion acquisition of Thrive and the $410 million acquisition of Base Genomics as well as Edwards Lifesciences on the acquisition of publicly traded CasMed.

Besides his efforts in the healthcare sector, Yogi leverages his 30 years of experience across industries and has led dozens of cross-border transactions, including the sale of Focal Point, a family-owned US lighting manufacturer, to Legrand. He also was recently involved in the $4.3 billion merger of XMS’s SPAC, Power & Digital Infrastructure Acquisition Corp., with Core Scientific, the largest bitcoin mining and hosting company in North America. Before founding XMS, Yogi spent the first 17 years of his career at Morgan Stanley, where he led the corporate finance execution practice in the Midwest from 1997-2002, executing over $12 billion of equity offerings, convertible offerings and high-yield financings for companies as diverse as AT&T, Georgia-Pacific and Jones Lang Lasalle.