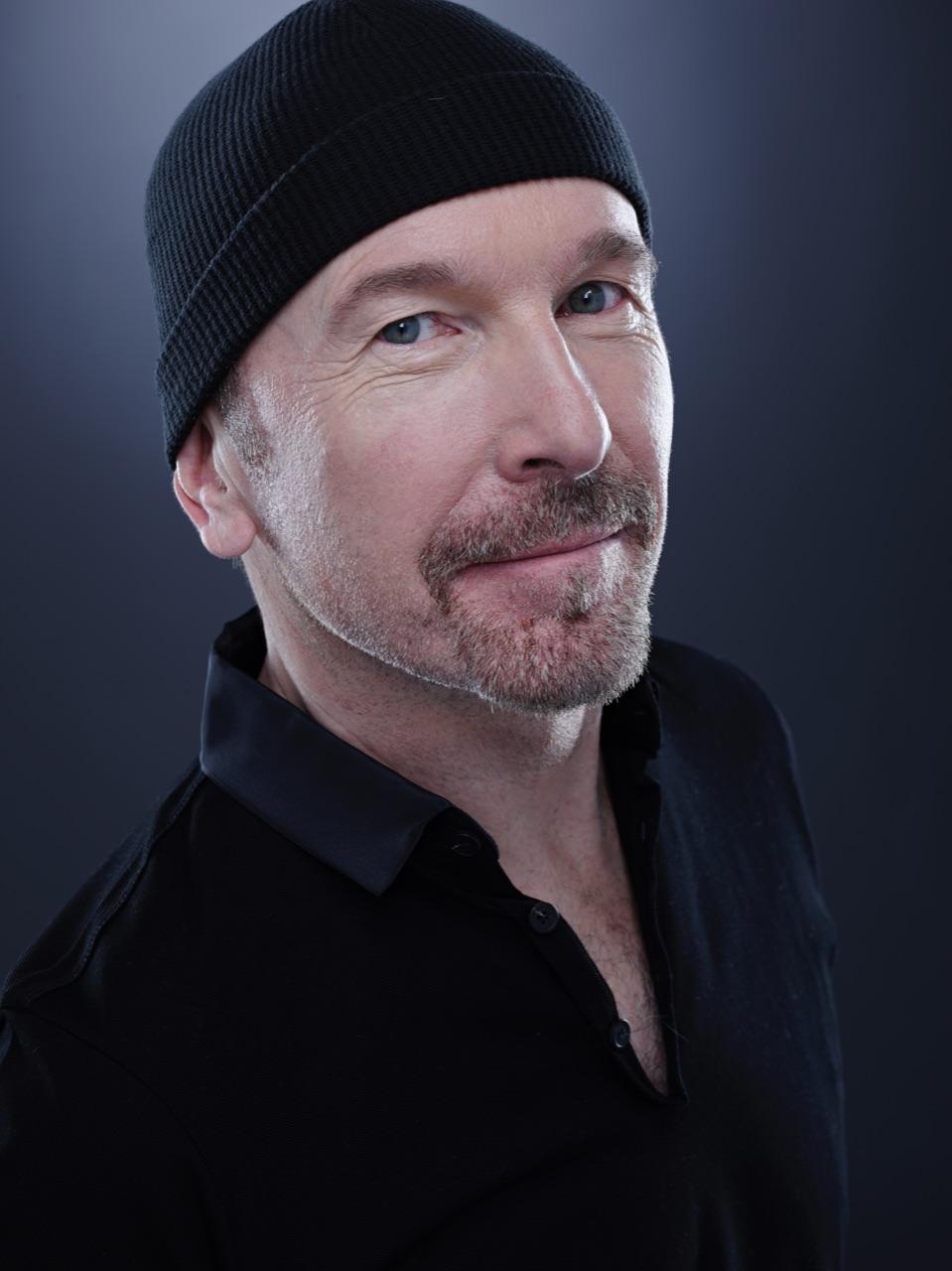 U2 and Chairman, Endeavor Ireland

Guitarist with U2, The Edge was born David Howell Evans in East London. A year later, he and his family moved to Dublin, where he attended Mount Temple School and met Larry Mullen Jr., Bono, and Adam Clayton. In 1978 U2 was formed. Described as one of the most influential guitar players of his generation, The Edge’s guitar playing is the hallmark of U2’s music and one of the most original and distinctive guitar styles in rock and roll history. Acknowledged as one of the best live acts in the world, U2 have toured the globe countless times, released 14 studio albums and won numerous awards, including 22 Grammys®. One of the principle songwriters of U2, Edge has also written extensively for other projects, often in collaboration with Bono, including music for movies (Captive, Gangs of New York, Golden Eye); for animation (Batman – TV series); and for the stage (A Clockwork Orange by the Royal Shakespeare Company, Spiderman: Turn Off The Dark). He has also collaborated with composer Paul Chavez on music compositions for modern dance productions.

In 2005, Edge co-founded Music Rising, a charity initiative which provides musical instruments for the musicians, schools and churches of the Gulf Region.

The Edge is Chairman of the board of Endeavor Ireland – the Irish arm of the global not-for-profit organization that aims to support entrepreneurs in growing their business. He also sits on the board of the Angiogenesis Foundation, as well as the advisory board of MIT Environmental Solutions Initiative and is a former board member of MIT Media Lab Europe.