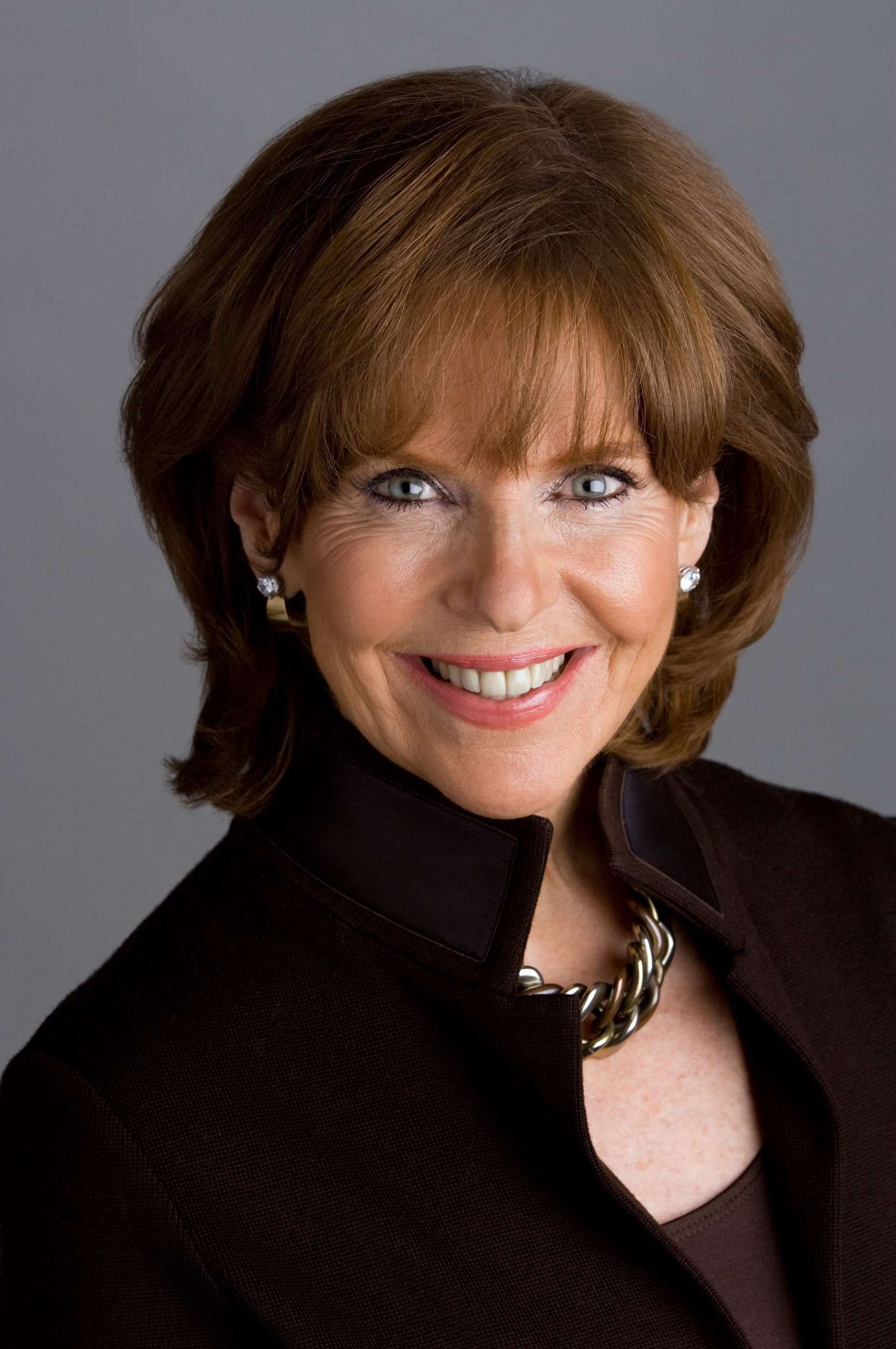 Davis has worked with more than a dozen countries on issues ranging from economic crisis to reputation management and trade expansion. For decades she has been a strategic advisor for the U.S. defense and cybersecurity industries and for the global health care and longevity markets.

She is Board Chair Emeritus of Vital Voices, founded by Hillary Clinton, a network of 18,000 emerging women leaders. Founder and first International President of the 7000-member International Women’s Forum, Davis is Board Chair of the RRoH Foundation which educates 800 Afghan girls. She is a Board member of the American Ireland Fund, on the Executive Committee and chairs the Communications Committee. She is a member of the Washington Ireland Program Leadership Council and the Ad Hoc Committee to Protect the Good Friday Agreement.

Davis chaired the landmark U.S. Ireland Business Summit, creating the groundbreaking US-Ireland R&D Partnership, She is named among the Top 100 Irish Americans; 75 Most Influential Irish American Women; Top 100 Outstanding International Irish Business Leaders and received the Flax Trust Award for Service to Northern Ireland. With Prince Charles and former PepsiCo CEO Indra Nooyi, Davis received the Global Empowerment Humanitarian Award in the United Kingdom. A graduate of the University of Wisconsin, Madison and recipient of the Distinguished Alumni Award, she is in both the public relations and the special events industries’ Hall of Fame. Susan Davis International was named one of the top 5 Public Affairs agencies in the U.S.