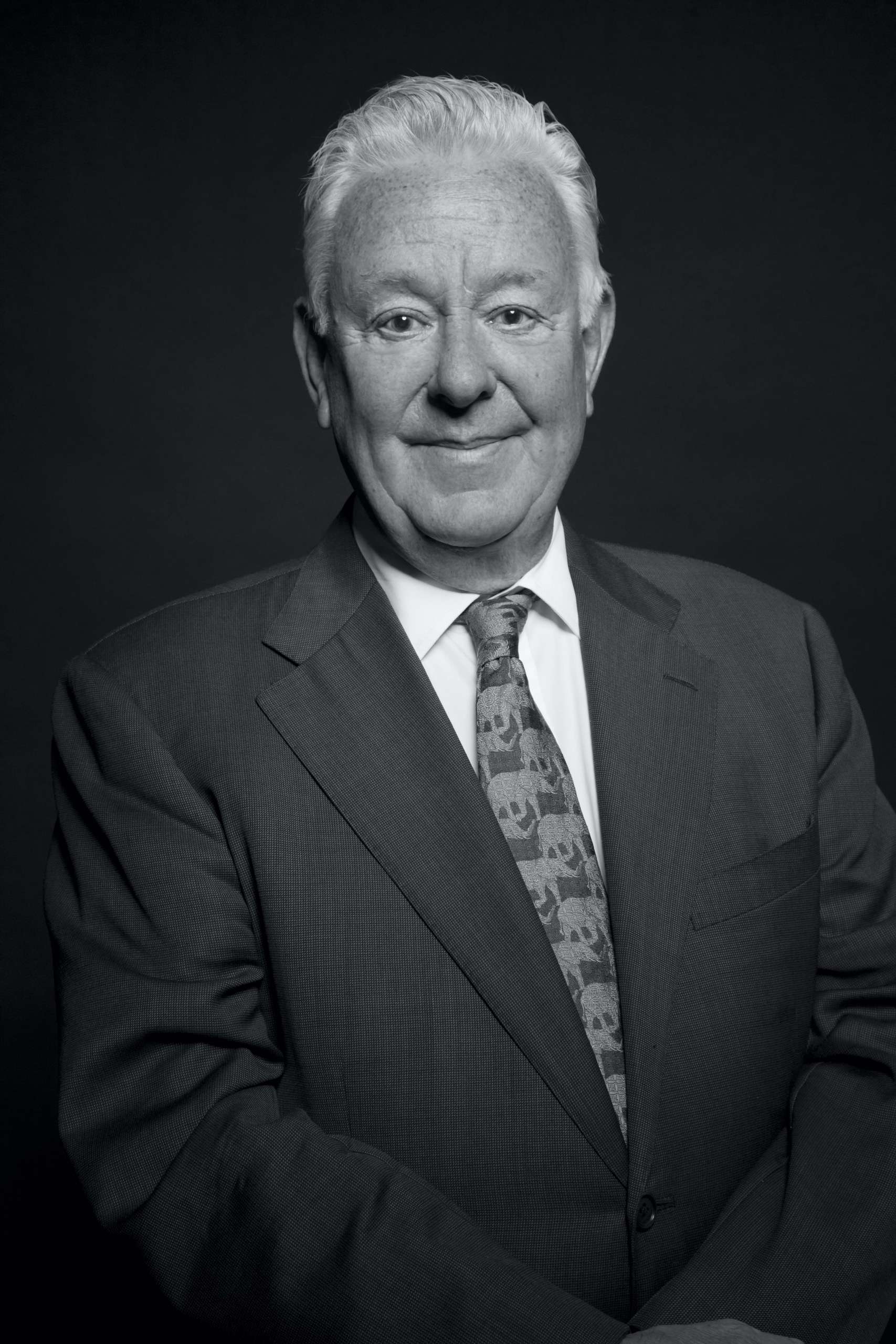 Stephen joined London based, St. Quintin Chartered Surveyors in 1981 as Investment Partner and was appointed managing partner in 1987. Stephen was a Fellow of the Royal Institution of Chartered Surveyors and has held numerous non-executive positions on the boards of regulated entities and listed companies in the UK and India. He currently serves on the board of the National Maternity Hospital and is a non-executive director of Staycity. He has recently become Chairman of UrbanVolt, a Dublin based sustainable energy company.