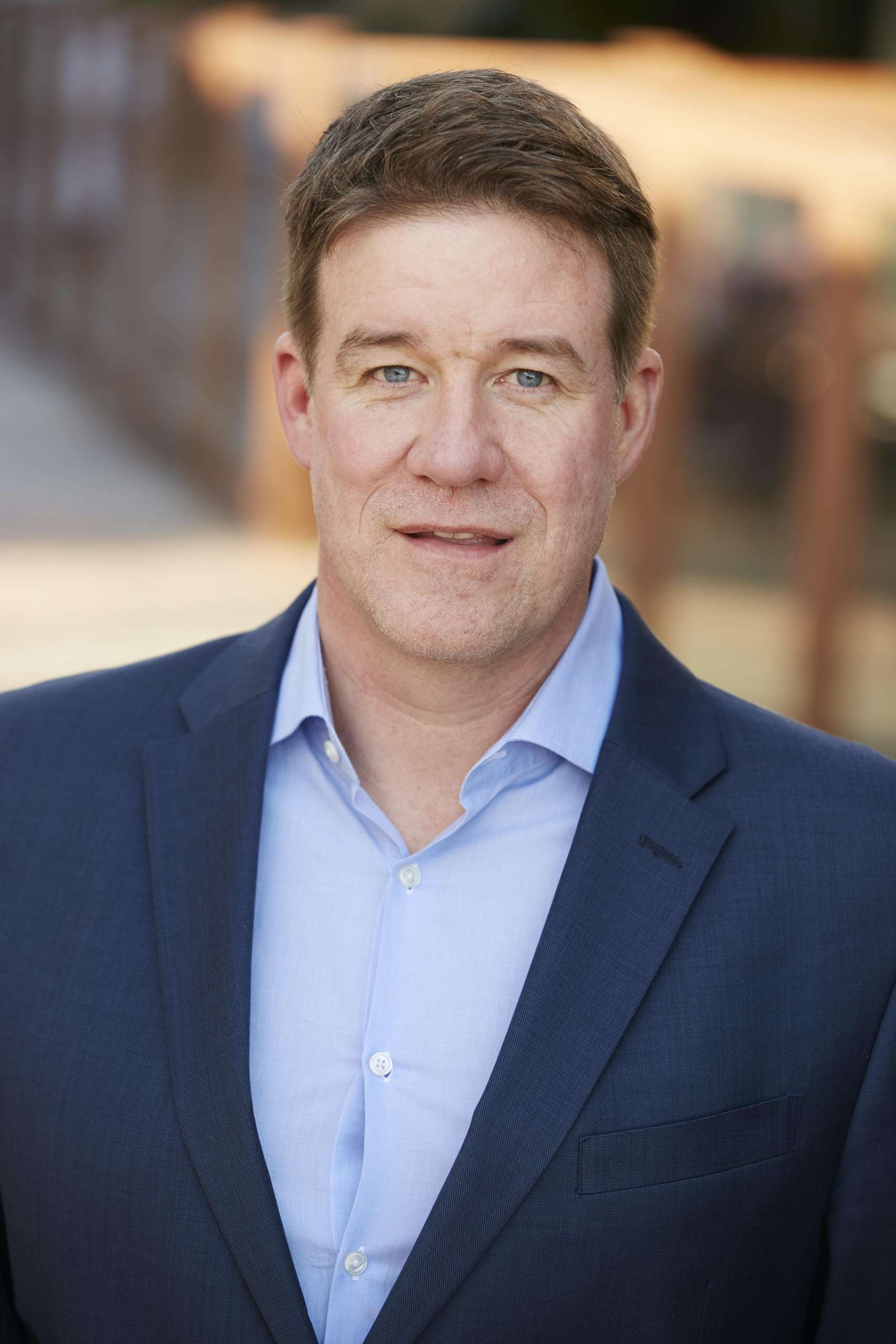 Rob is the former COO and Board Member of The Trade Desk (NASDAQ: TTD), where he grew the Company’s enterprise value from $20 million to over $15 billion.

During Rob’s tenure from 2013 to 2019, TTD grew from a 20-person start-up with revenue of $1 million to over 1,100 employees with $677 million revenue in 2019. Rob and the executive team completed an IPO of TTD in 2016. Over the next 3 years, the Company grew by 15x in the public markets, becoming the best performing technology IPO stock on the NASDAQ public market over the last five years.

Before joining The Trade Desk, Rob was the COO for EyeWonder, a video ad serving company that delivered over $900 million in digital advertising annually. During his tenure from 2010 to 2012, Rob oversaw the scaling of EyeWonder’s Irish holding company, where all the Company’s EMEA-wide corporate, financial, legal and leadership functions resided, and included over 30 Dublin-based employees. The Irish entity and management team led a broad EMEA build out and operation, with employees in subsidiaries in London, Hamburg, Paris, Madrid, Milan, Amsterdam, Stockholm and in partnerships with entities in Istanbul, St. Petersburg and Sao Paolo. Rob led the sale of EyeWonder to the leading television ad distribution company, Digital Generation (NASDAQ: DGIT) in 2012.

Rob runs his family office in New York City, where he is a private investor, active Board Member and advisor to several private equity growth capital funds, fast-growing SaaS businesses and technology entrepreneurs. Rob serves on the Board of Directors of Impact, Inc., the leading SaaS platform for partnership automation and he is a member of the Executive Advisory Board of Growth Catalyst Partners.

He holds an MBA from Georgetown University