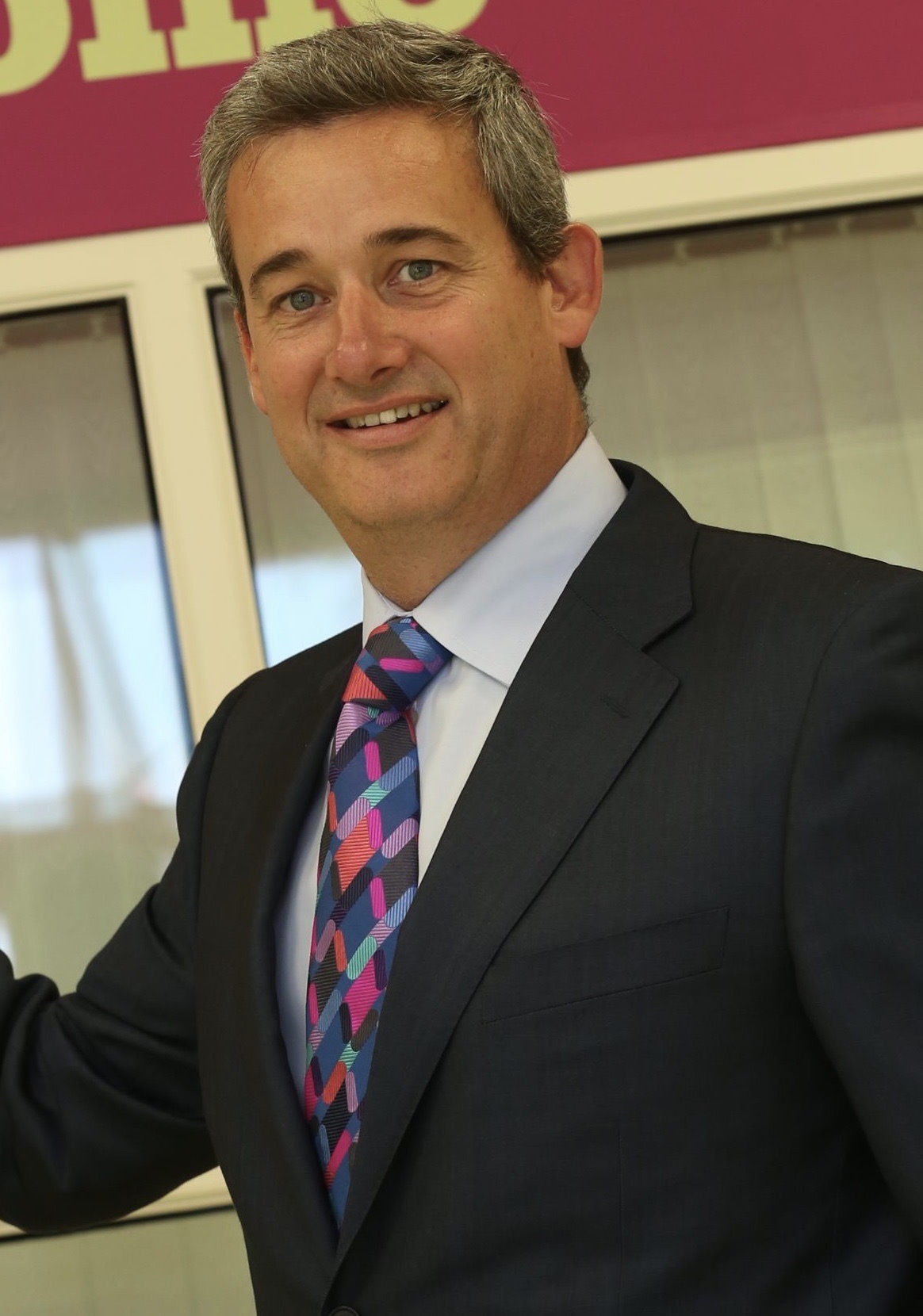 Irishman, Richard Cullen is CEO of Aberlour Investments, a company with interests in food, beverage, technology and health & wellness.

He holds board and advisory positions in companies such as Wicklow Wolf Brewing Company, Solvotrin Therapeutics, Wavebreak Media and East Coast Bakehouse. He founded “The Jelly Bean Factory” – Europe’s Number one gourmet jelly bean producer which was acquired by Swedish firm Cloetta PLC in 2015. He was one of the first companies to implement the ‘Origin Green” sustainabililty programme, which he advocates to industry.

Richard has spent a significant amount of time offering pro bono advice and support to start up companies under HBAN, (Hailo Business Angel Network) investment Programme and an advisor with the Irish Food Board (Bord Bia) where he participates in a growing Food Works programme.

He was awarded Irish Exporter of the year in 2007, Small Firms Association Company of the Year in 2007, Ernst &amp; Young Entrepreneur of the Year finalist in 2010 and All Ireland Marketing Award Finalist in 2012 and 2013 as well as numerous ‘Great Taste awards‘, and several innovation and quality awards.

Richard went to Blackrock College in Dublin and studied Business &amp; Marketing at the College of Commerce Dublin, and a post grad at the IMD International Business college in Lausanne, Switzerland. He is passionate about sailing and supports youth programmes through sport which he believes is a positive way to develop young people’s skills for life.