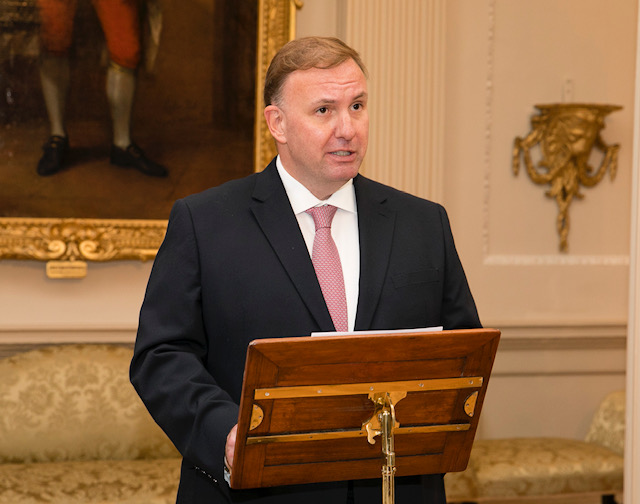 Dr Peter Rooney in originally from Philadelphia but has lived in Ireland for the past 25 years.  He teaches American Literature at both the American College Dublin and Trinity University, specialising in Hemingway studies.  Dr Rooney is in charge of The Rooney Prize for Literature, Ireland’s longest running literary award; originally set up by his Uncle, Dan Rooney and Aunt, Patricia Rooney. Peter has also established the Rooney Writer Fellowship at Trinity University and he is a board member of the Ireland Funds.