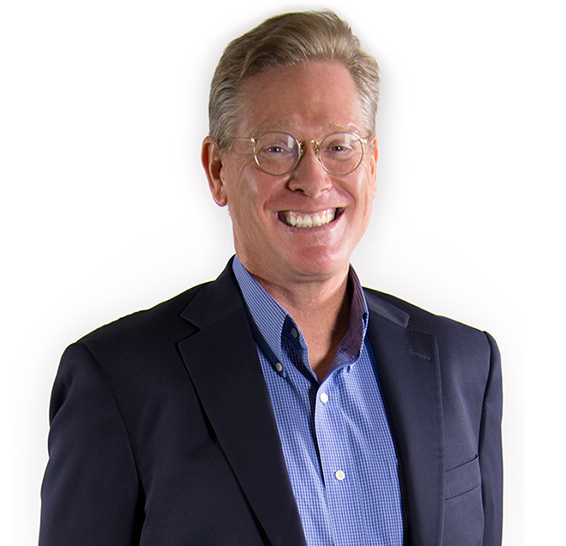 Norman Worthington is a serial entrepreneur/investor and founder or co- founder of more than a dozen companies. One of Norman’s earliest ventures was Software Toolworks, one of the first highly successful consumer software companies. Several of the original Software Toolworks titles are among the all-time best-selling products in their categories, including Mavis Beacon Teaches Typing! and the Chessmaster series. These titles are still available today, and each has sold tens of millions of copies. Software Toolworks became a public company in the early 90s and was subsequently purchased and taken private. It was acquired by Mattel in 1999.

In 1993, Norman entered a joint venture with Computer Associates (CA), the world’s 4th largest software company. The joint venture developed and successfully launched the world’s first Enterprise Application Integration system. This product, called Opal, integrated the back office systems of Fortune 1000 companies and made the information accessible over the Internet. It was used by Wal-Mart, among many others, as the backbone of their hugely successful supply-chain extension strategy in the late 90s. Opal was the featured product of CA’s 1995 annual report. In 1996, CA purchased Norman’s interest in the joint venture. Norman received his bachelor of arts from New College of Florida and a law degree from Northwestern School of Law, Lewis & Clark College. Since 1997, he has acted as investor, advisor and board member for many technology-based startup companies.

In 2006, Norman founded Star2Star Communications. Star2Star has delivered consistently innovative solutions to enterprise communication and collaboration challenges and has been named to such prestigious lists as the Deloitte Technology Fast 500, Inc. 500|5000, Omdia Top 10 UCaaS Service Provider, and Forbes Most Promising Companies. Recognition of its pioneering innovation in the enterprise cloud market extends to major industry analyst indicators such as inclusion in the Frost Radar North American Hosted IP Telephony and UCaaS Industry reports and the Gartner Magic Quadrant for UCaaS, Worldwide.