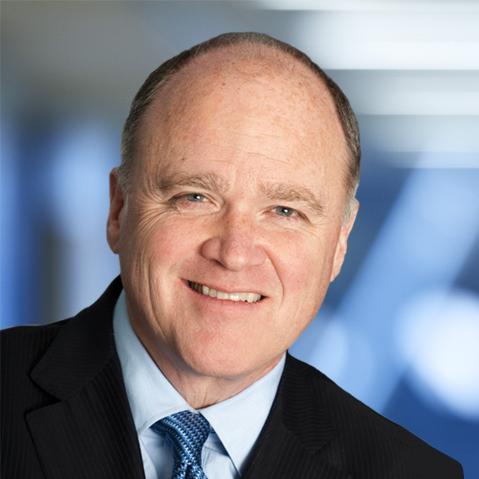 Mike McGavick served for a decade as the CEO of XL Group, now AXA XL, which provides insurance and reinsurance risk solutions globally. From 2001 to 2005, Mike was chairman, president, and CEO of Safeco Insurance. Mike is an active participant in the industry’s trade and representative bodies, including serving as chairman of the Geneva Association and the American Insurance Association. He has received numerous recognitions for his professional and community leadership, including two of the Insurance Industry’s lifetime achievement awards, as well the Charles E. Odegaard Award for his efforts in promoting diversity at the University of Washington (from where he earned his B.A.), and the Leslie C. Quick Leadership Award from the Ireland Funds America.

A native of Seattle, Mike is also a founding member of the Washington D.C. based old boys’ rugby club Wild Geese RFC. He and his wife, Gaelynn, have three sons, Jack, Gates, and Marco.