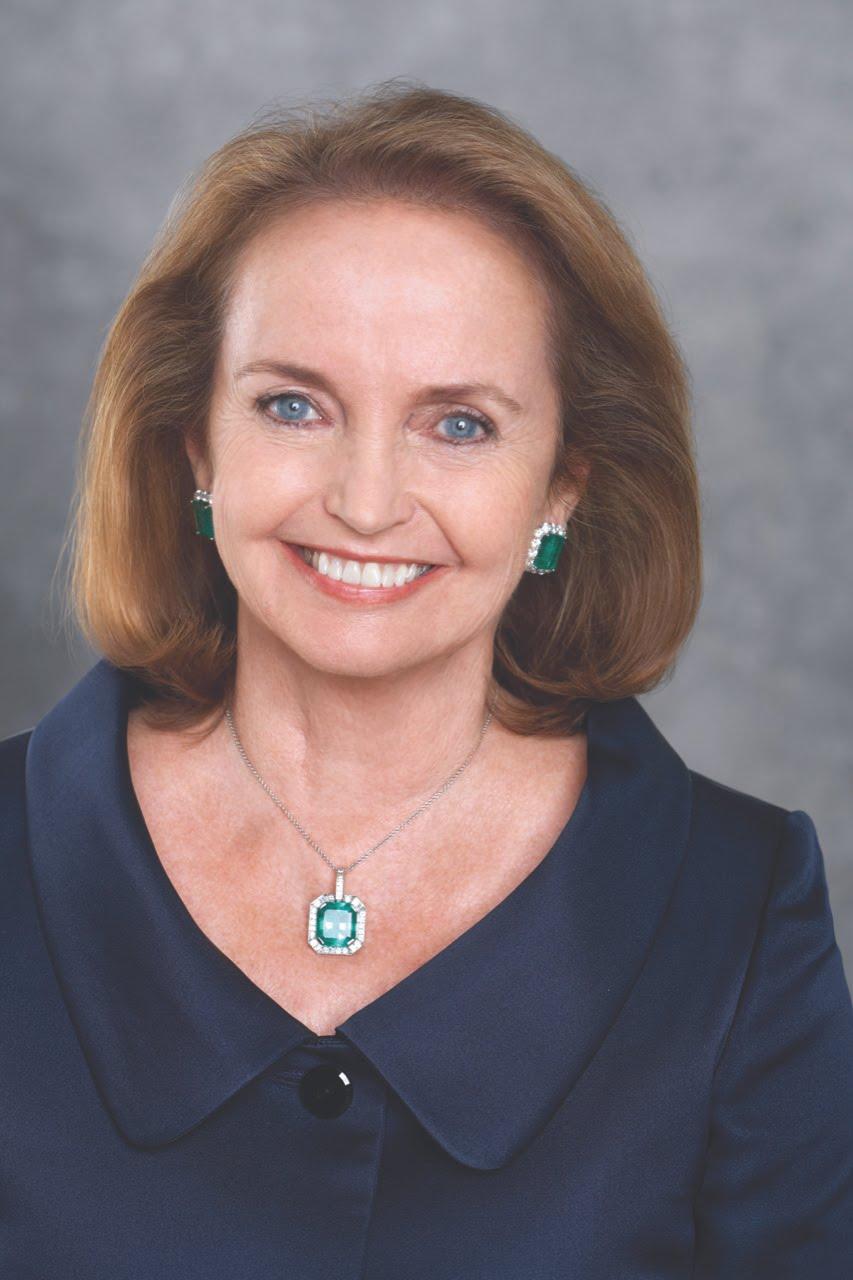 Loretta Brennan Glucksman has been involved in philanthropic endeavors for more than two decades, focusing on education, the arts, health care and peace initiatives in both the United States and Ireland, a passion she shared with her late husband Lew Glucksman. Loretta is the Chairman Emeritus of The Ireland Funds America, where she served as its Chairman for over 20 years before stepping down in December 2013. Loretta is Co-Chair of Glucksman Ireland House founded in 1993, the center for Irish Studies at New York University, and she serves on the Board of Arts and Sciences at NYU. She also is Chairman of the University of Limerick Foundation. Loretta is also a long-time staunch supporter of FACES (Finding A Cure for Epilepsy and Seizures), which is affiliated with the NYU Langone Medical Center. Lew and Loretta established the Glucksman Chair of English and American Letters at NYU, and the Glucksman Chair of Irish and Scottish Studies at the University of Aberdeen.

In 2002, Loretta was conferred an Honorary Commander of the British Empire by Her Majesty Queen Elizabeth, the highest honor for a non-British citizen, for her work toward peace in Northern Ireland. She also received honorary degrees from the Universities of Scranton, Fairfield, Trinity, Cork and Queens College in Belfast and she is an Honorary Fellow of the Royal Irish Academy, The Royal Dublin Society and the Royal Irish Academy of Music.