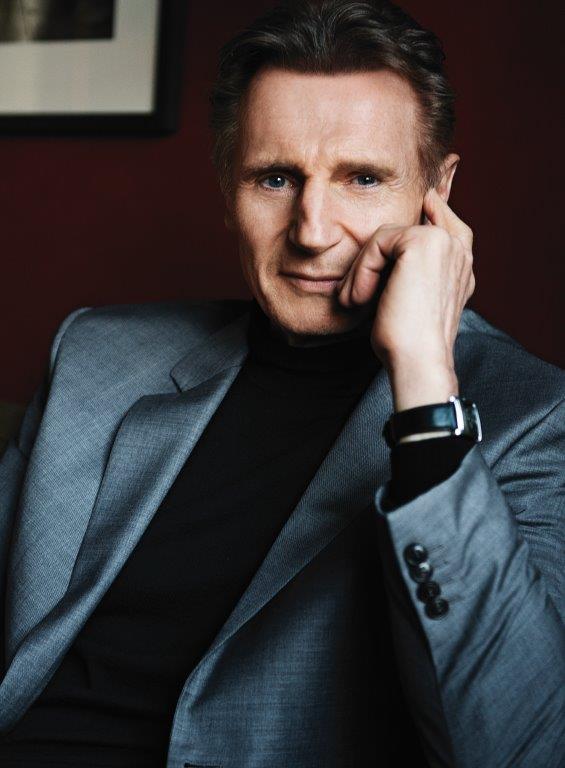 LIAM NEESON is an internationally award winning actor who is best known for his work in more than 70 films including Schindler’s List, Michael Collins, Kinsey, The Grey, the blockbuster Taken trilogy, Star Wars: Episode 1 – The Phantom Menace, Batman Begins, Love Actually and Gangs of New York. Over the course of his career, Neeson’s films have grossed over $7 billion worldwide. The actor is a UNICEF Goodwill Ambassador and the proud father of two sons.