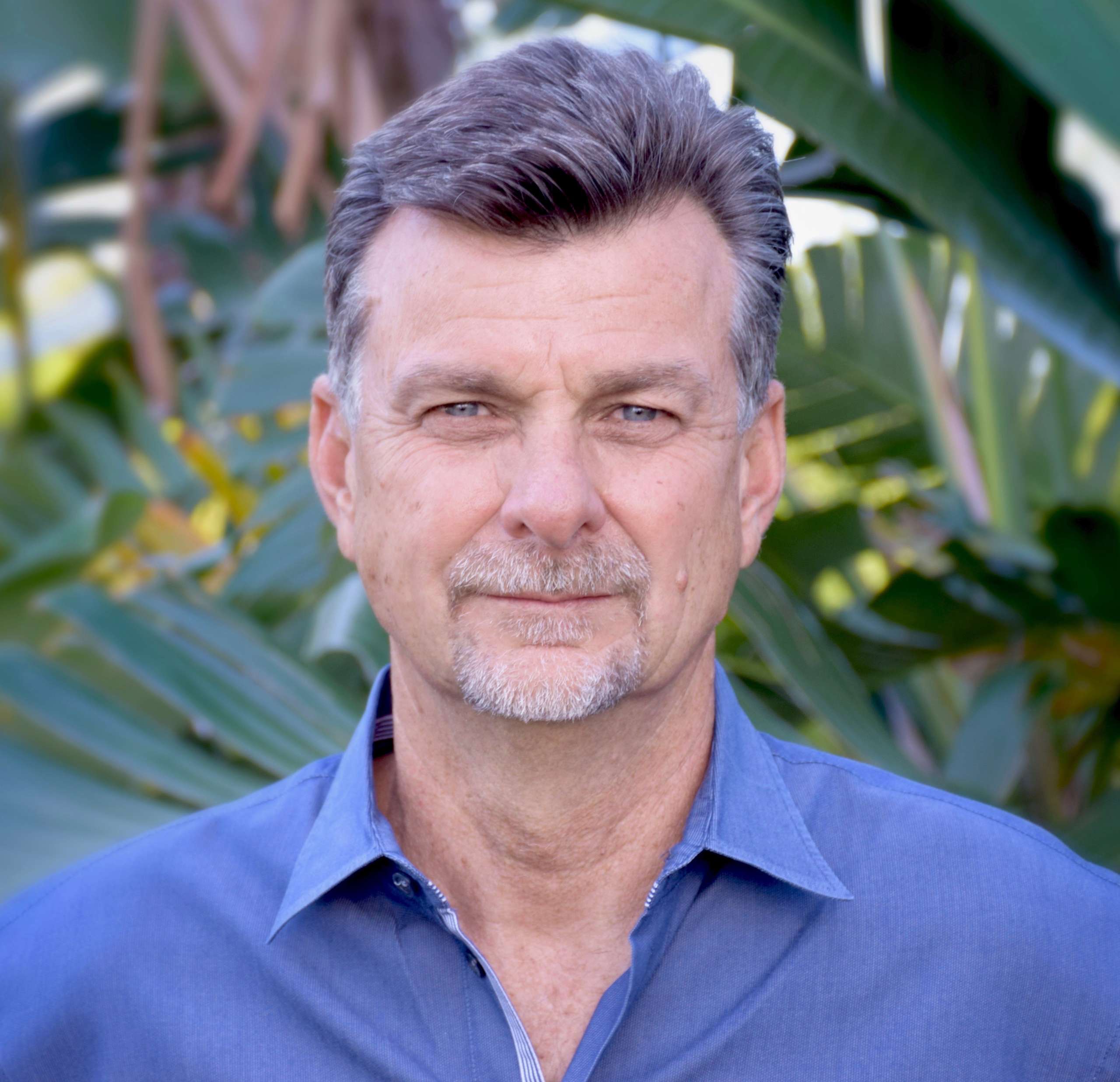 Kurt started his career at the Kennedy Space Center as space shuttle databank mission lead for the Hubble Space Telescope, Venus Radar Mapper, Ulysses (Sun close fly-by) as well as numerous other missions.
He has been granted nine patents in privacy and security technology globally and has a Masters degree in Theoretical Mathematics and Bachelors degree in Business.
As an entrepreneur, Kurt believes in a ‘people-first’ leadership philosophy having founded grown and sold three successful businesses most recently FairWarning which protects patient privacy in 8,500 healthcare facilities around the world.  FairWarning’s offerings also protect consumer privacy and security in financial services companies holding over $1 Trillion in wealth.  In founding FairWarning, Kurt had less than $1 million of outside investment exclusively with lifelong friends to produce a 75x+ return to investors as well as producing shareholder profits for 10 consecutive years along they way.
Together with his sons, Kurt is Co-Founder of BUNKR. BUNKR empowers consumers and their households to organise, secure and share the most important information in their lives.  The full product launch expected in the first half 2021.  BUNKR believes privacy is a human right and is committed to a business model which generates on-going value in its customers’ lives.
Kurt is a Founding Board Member of American Friends of Big Change – Bringing the Big Change programs to the Americas to serve underprivileged preschool children. The Long family just completed raising 1,800,000 meals for the people of Tampa Bay during the 2020 Covid crisis.  Kurt co-founded and funded “Next Generation Entrepreneurs” with a major public school system in the United States.