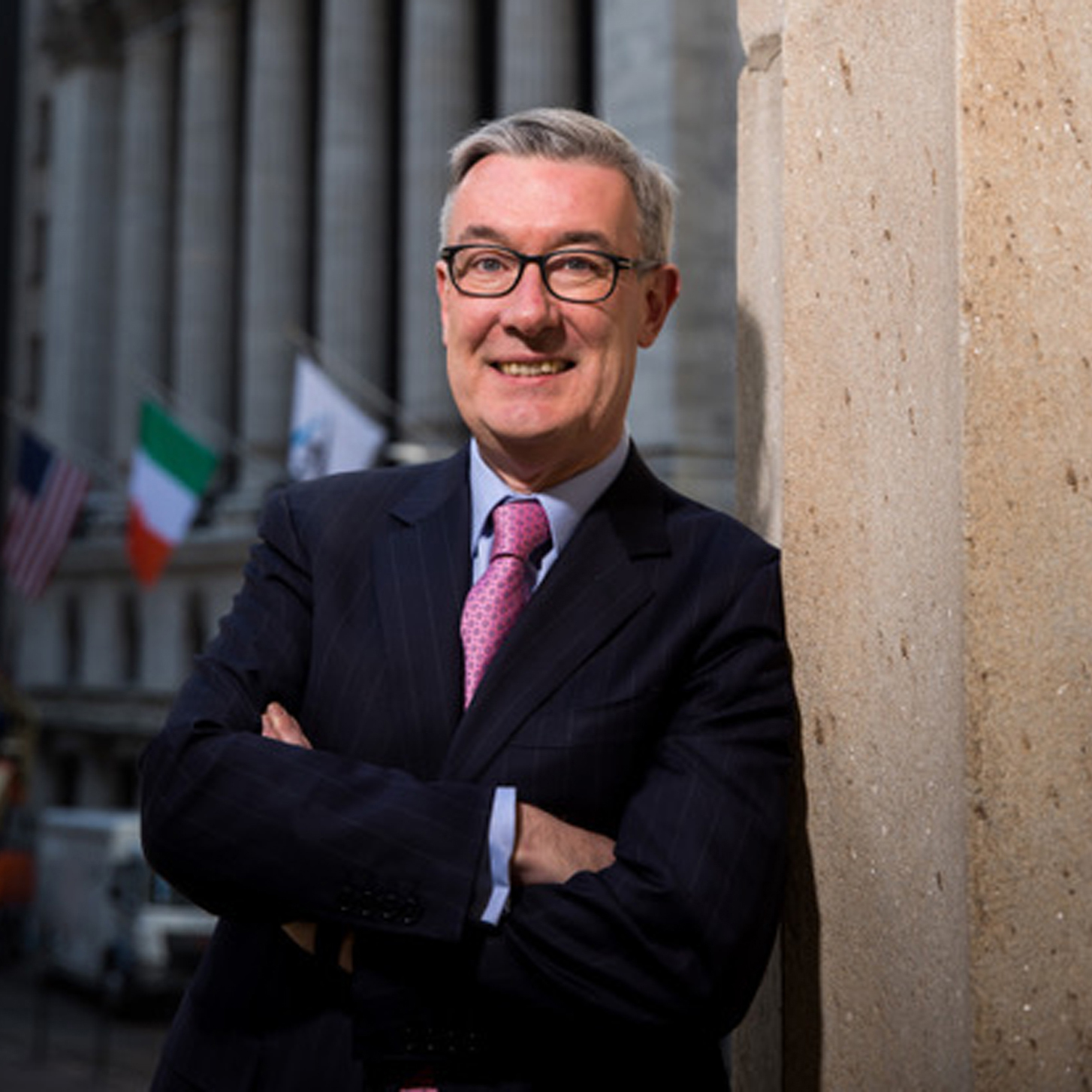 Kieran is immediate past President and CEO of The Worldwide Ireland Funds, a global philanthropic network generating support for Irish and Irish-related not-for-profit entities. During his ten years at the helm, the Funds raised over $300 million, this represented half its total income in its 40+ year history. In response to the Global Financial Crisis, he launched The Promising Ireland Campaign with an initial goal of raising $100 Million.  The campaign topped off at $226 million.  During his tenure, annual grantmaking increased by a factor of six and the Funds’ endowment grew fivefold.  Also, the Funds’ score on Charity Navigator advanced from 1 star to 4 stars (the highest level) for its efficiency, governance and transparency.

Kieran is a member of the board of Glucksman Ireland House at New York University, the John and Pat Hume Foundation and the North American Advisory Board of the Michael Smurfit Graduate School for Business. He is named as one of Irish America’s Wall Street’s Top 50. He is Strategic Advisor to Endeavor Ireland, supporting high impact entrepreneurs.