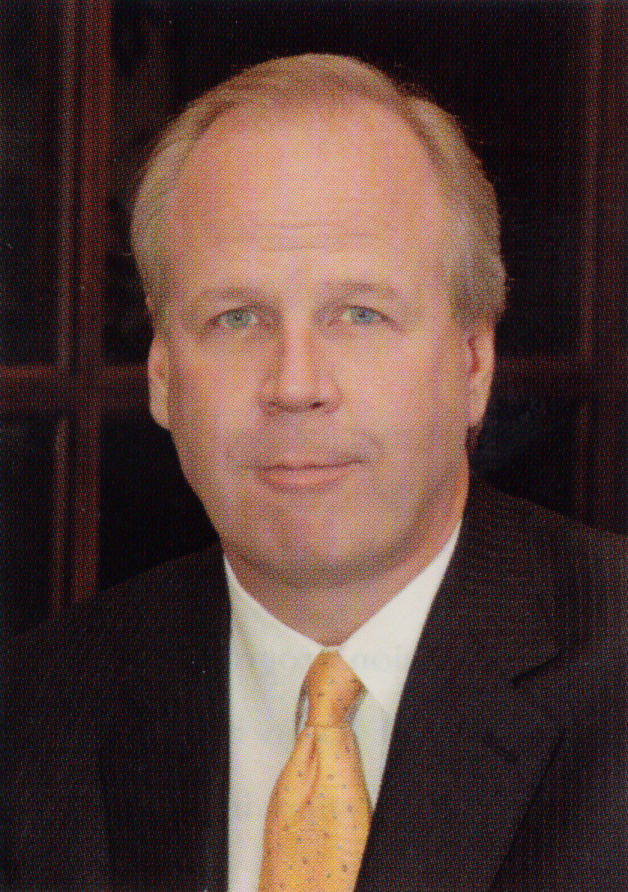 John D. Cooney is a private investor and a founding partner in the Chicago law firm Cooney and Conway. Mr. Cooney has been appointed by a number of United States Trustees to lead in the reorganization proceedings of corporations that include Owens Corning, USG, Armstrong World Industries, Honeywell, General Motors, and other corporations. Mr. Cooney‘s efforts have resulted in these major American corporations being able to re-organize and resume profitable operations employing hundreds of thousands of Americans.

Recoveries for American workers resulting from Mr. Cooney’s efforts have benefited thousands of families and involved billions of dollars in compensation to those families. In these proceedings, he has also represented numerous clients from the United Kingdom, the Republic of Ireland, and Australia.

Mr. Cooney and the law firm of Cooney and Conway have endowed fellowships to assist young students in their study of law. The firm has also endowed a Chair in Trial and Appellate Advocacy. This full professorship funds scholarly research and instruction in the art of advocacy to future lawyers.

Mr. Cooney was elected to serve as the President of the Illinois Trial Lawyers Association from 2014- 2015. He has been a long-term governor of the American Association for Justice and was the founding Chairman of the Mass Torts Litigation Committee of the American Bar Association. He holds a Bachelor of Arts degree from the College at Georgetown University (1976), and a Juris Doctor from Loyola University of Chicago School of Law (1979). John and his wife Barbara live in Chicago, Illinois and have three children, Elizabeth, Devitt and Robert.