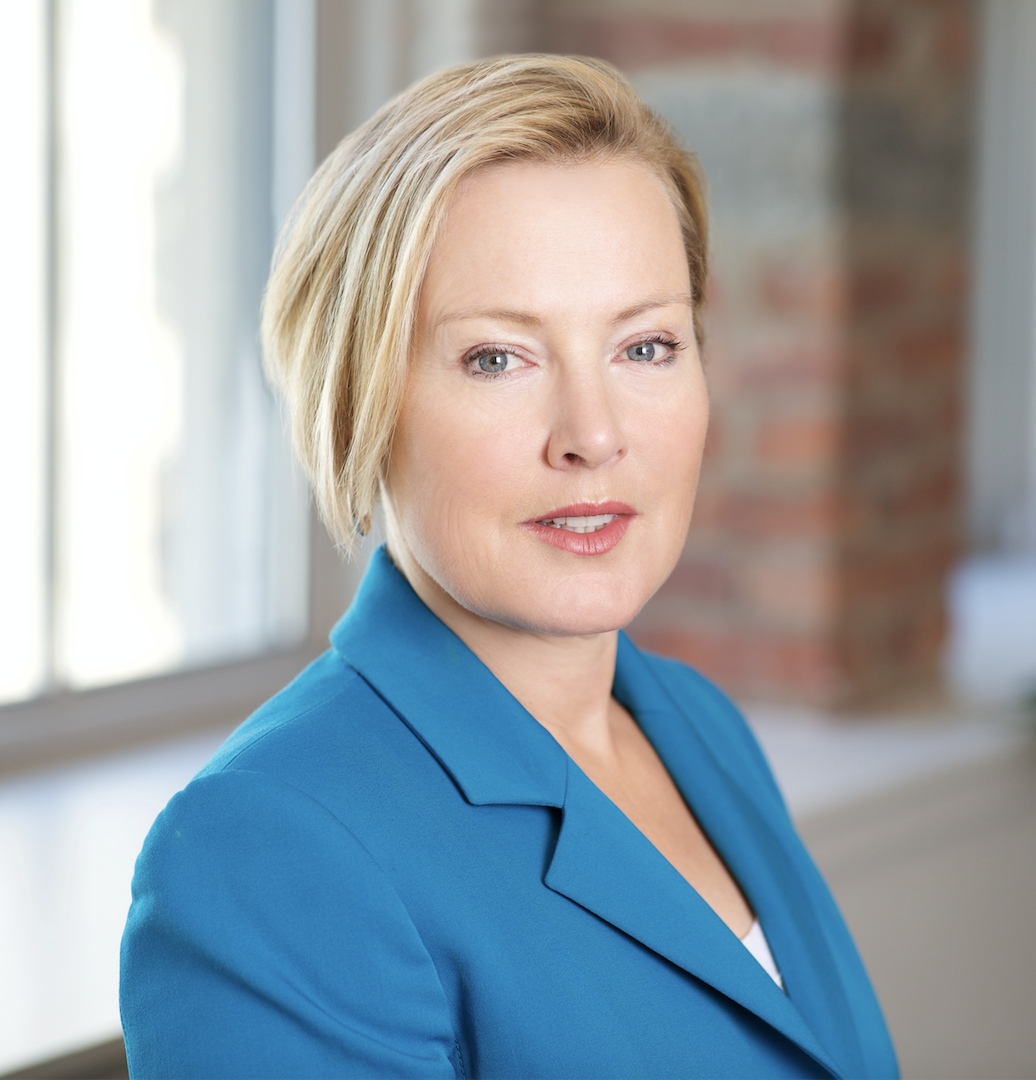 Chair of Editorial Board and Editor-at-Large, Financial Times US

Gillian Tett serves as the chair of the editorial board and editor-at-large, US of the Financial Times. She writes weekly columns, covering a range of economic, financial, political and social issues. She is also the co-founder of FT Moral Money, a twice weekly newsletter that tracks the ESG revolution in business and finance which has since grown to be a staple FT product. In 2020, Moral Money won the SABEW best newsletter.

Previously, Tett was the FT’s US managing editor from 2013 to 2019. She has also served as assistant editor for the FT’s markets coverage, capital markets editor, deputy editor of the Lex column, Tokyo bureau  chief, Tokyo correspondent, London-based economics reporter and a reporter in Russia and Brussels.

Tett is the author of The Silo Effect, which looks at the global economy and financial system through the lens of cultural  anthropology. She also authored Fool’s Gold: How Unrestrained Greed  Corrupted a Dream, Shattered Global Markets and Unleashed a Catastrophe, a 2009 New York Times bestseller and Financial Book of the Year at the inaugural Spear’s Book Awards. Additionally, she wrote the 2003 book Saving the Sun: A  Wall Street Gamble to Rescue Japan from its Trillion Dollar Meltdown. Her next book, Anthro-Vision, A New Way to See Life and Business will come out in June 2021.

Before joining the Financial Times in 1993, Tett was awarded a PhD in social  anthropology from Cambridge University based on field work in the former Soviet  Union. While pursuing the PhD, she freelanced for the FT and the BBC. She is a graduate of Cambridge University.