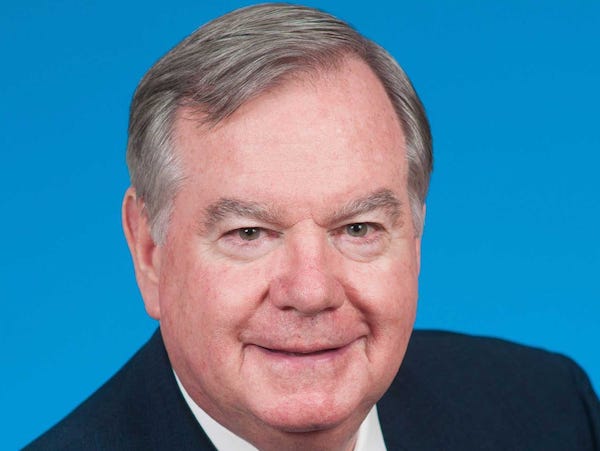 Gene McQuade is a prominent banking executive with a distinguished career in leadership roles at companies such as Citibank, Freddie Mac, Bank of America, FleetBoston Financial and Promontory Financial Group. Gene served as Vice Chairman of Citigroup, from which he retired in May 2015. He joined Citigroup in 2009 as Chief Executive Officer, where he was responsible for governance of the bank around the globe. In 2015, Gene joined Promontory Financial Group (an IBM company) as Vice Chairman of its Advisory Board. In 2020, Gene retired as a member of the Boards of Directors of both Citigroup and Citibank.

Gene is a Certified Public Accountant, earning a degree in accounting from St.Bonaventure University, of which he was a Trustee and was awarded an honorary Doctorate in 2013. He is Governor of the Boys & Girls Club of America, Chairman of The Ireland Funds America as well as Chairman of Catholic Charities of the Archdiocese of New York.

Gene has served on the Boards of Directors of Merrill Lynch Banks (Chairman), Bank of America and FleetBoston and also served as Chairman of XL Group Ltd., a Bermuda based insurer, until its sale in 2018. He also served as a Captain in the U.S. Army.