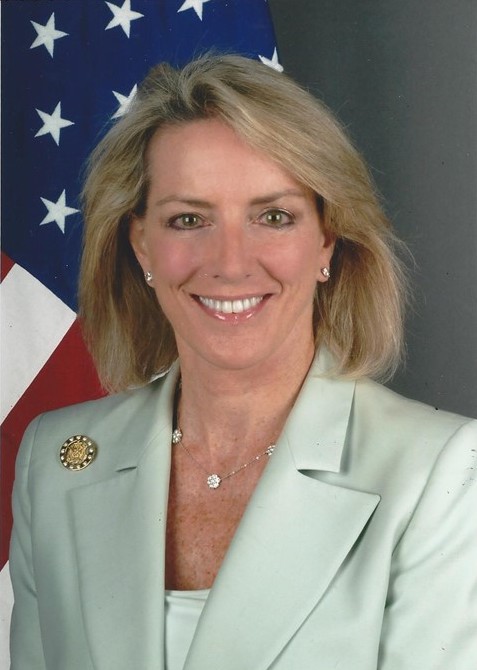 Elizabeth was Congressional Relations Director at the Center for National Policy (1981-1987). She held the position of Adjunct Professor of Law, Georgetown University Law Center (1991-1993) and Of Counsel at Manatt, Phelps, Phillips law firm, Washington D.C. (2005-2007). Elizabeth served as Vice Chair of the US Advisory Commission on Public Diplomacy, Democratic National Committee National Advisory Board and Council on Foreign Relations (2003-2009).

Elizabeth is the owner and on the Board of Directors of SBI, a telecommunications company in Arizona and New Mexico.

Elizabeth is a member of the Board of Directors of the National Democratic Institute for International Affairs, Carnegie Endowment for International Peace, Atlantic Council, Council of American Ambassadors, and Co-Chair of the Global Leadership Council, UN Foundation.  She is a Board Member of The Ireland Funds.