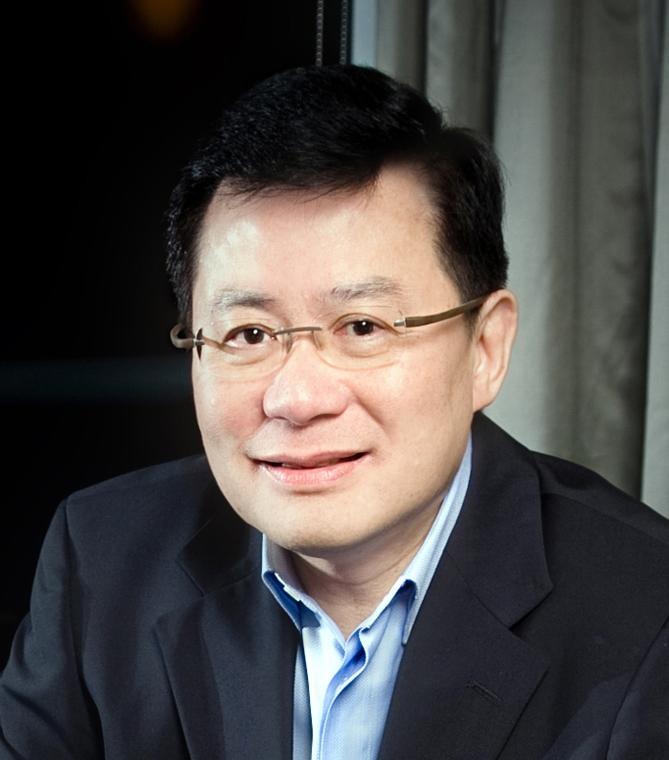 Dr Stanley Quek is the Executive Chairman of Region Development Pte Ltd, a Singapore property development company founded by him in 1987. Region Development has over the past 30 years successfully developed residential projects in Singapore, Malaysia, Australia, New Zealand and the United Kingdom. He is also the Executive Chairman of Greencliff Holdings Pty Ltd in Australia and was the former Chairman and Chief Executive of Frasers Property (Australia) Pty Ltd. As Chairman/Chief Executive for many years, Dr Quek had been involved in the development of award winning projects such as the Pavilions-on-the-Bay in Glebe, Lumiere in Sydney CBD, Trio in Camperdown and is the visionary behind the A$2 billion mixed use development at Central Park in Broadway and its place within the Chippendale Creative Precinct. He was also the Group Chief Executive of Frasers Property (UK) Ltd, a joint-venture partnership with Frasers Property, developing residential and mixed use properties in the United Kingdom. Due to his love for Ireland, he has recently invested in hotels and Georgian houses in Dublin and Kerry. Dr Quek has always been keenly interested in the Arts, Design, and Architecture, and with adaptive reuse of property and creating sustainable communities.

Dr Quek is a former medical practitioner who holds an MA, MB, BCh, BAO from Trinity College, University of Dublin. He plays a pivotal role in advocating for Ireland in his many leadership roles in Singapore over the past few decades. He was the Honorary Consul General representing Ireland in Singapore from 1994 to May 2000 and is the Chairman of The Ireland Funds Singapore which has raised more than S$6m since 2009. Dr Quek was the recipient of the 2007 TCD Inaugural Alumni Award and in March 2013 was awarded an Honorary Degree of Doctor of Medicine by the National University of Ireland. In June 2015 he was also awarded an Honorary Degree of Doctor in Laws by Trinity College Dublin. In 2018 Dr Quek was made an Honorary Fellow of the Royal College of Physicians of Ireland. He was elected a Pro-Chancellor of the University of Dublin in February 2019.