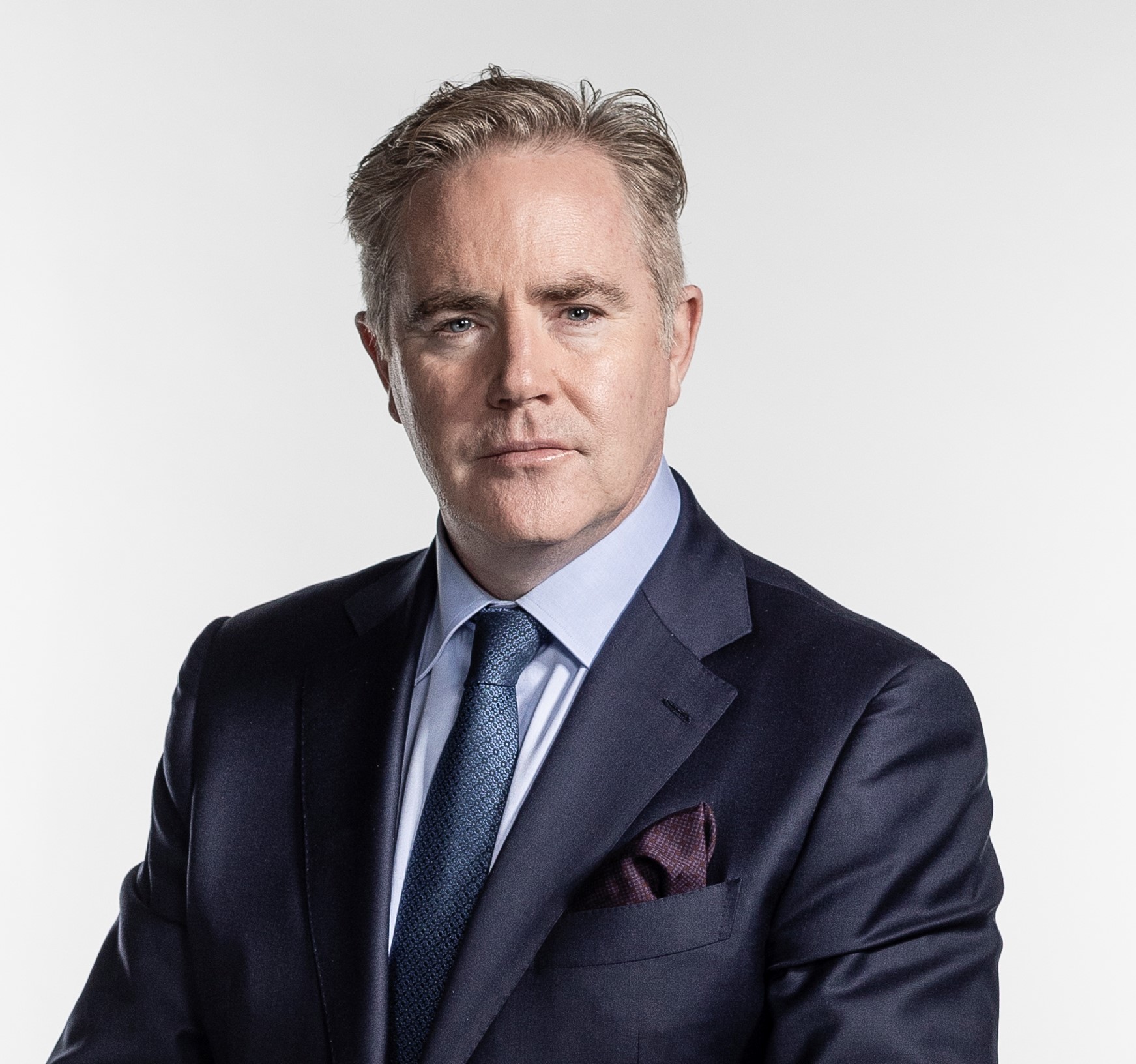 Dómhnal Slattery is an Irish entrepreneur, innovator and philanthropist.  He has played a major role in the growth and development of the global aircraft finance industry, establishing and building two of the world’s top three aircraft leasing companies. Most recently, Dómhnal is the founding CEO of Avolon, the world’s second largest aircraft leasing business with a balance sheet of over US$30 billion. He is also Chairman of Vertical Aerospace, an NYSE listed company that is revolutionising urban air mobility and decarbonising air travel through the development of zero-emissions eVTOL aircraft.
Dómhnal’s career has seen him innovate, develop and support a range of businesses – both within the aviation sector and across a range of other sectors including media, film and technology. He has been honoured for his success in the aviation industry and his commitment to innovation including receiving awards from leading universities NUI Galway and Glucksman Ireland House, a part of NYU. The Ireland-US Council honoured Dómhnal with an Outstanding Achievement in Business at their 58th Annual Dinner in New York in December 2021. In May 2022, Dublin City University conferred Dómhnal with an Honorary Doctorate to mark his career and his profound impact on Irish business, the arts and charitable organisations