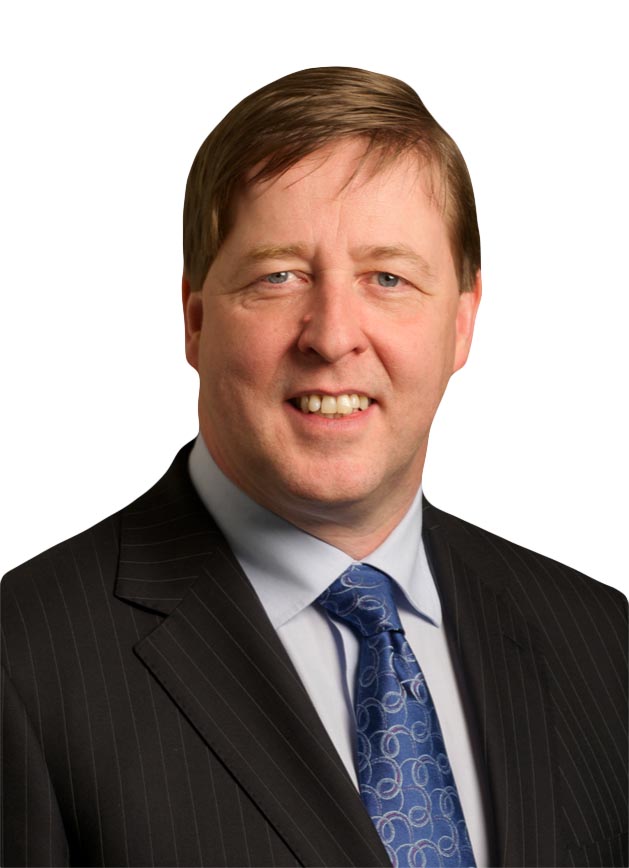 Mr. Ciaran Murray graduated with a Bachelor of Commerce degree from University College Dublin in 1982. Mr. Murray subsequently qualified as a chartered accountant with PricewaterhouseCoopers. Following qualification, Mr. Murray gained extensive global experience working as an executive in the fast moving consumer goods and technology sectors in Ireland, Italy, the UK and the US.

During his time with ICON plc, Mr. Murray was recognized for his leadership of ICON and the CRO industry. Mr. Murray served as Chairman of the Association of Clinical Research Organizations (ACRO) which represents the CRO industry globally. In addition, Mr. Murray was named as a leader in CRO Innovation by PharmaVOICE100, a listing of the most influential people in the bio pharma industry.

University College Dublin awarded Mr. Murray an honorary degree of Doctor of Laws in 2013 for his support of third level research and innovation in Ireland. In 2018, the Royal Dublin Society awarded Mr. Murray the RDS Gold Medal for Enterprise for making an exceptional impact on Irish industry and commerce. Mr Murray is also a Board Member of The Ireland Funds.