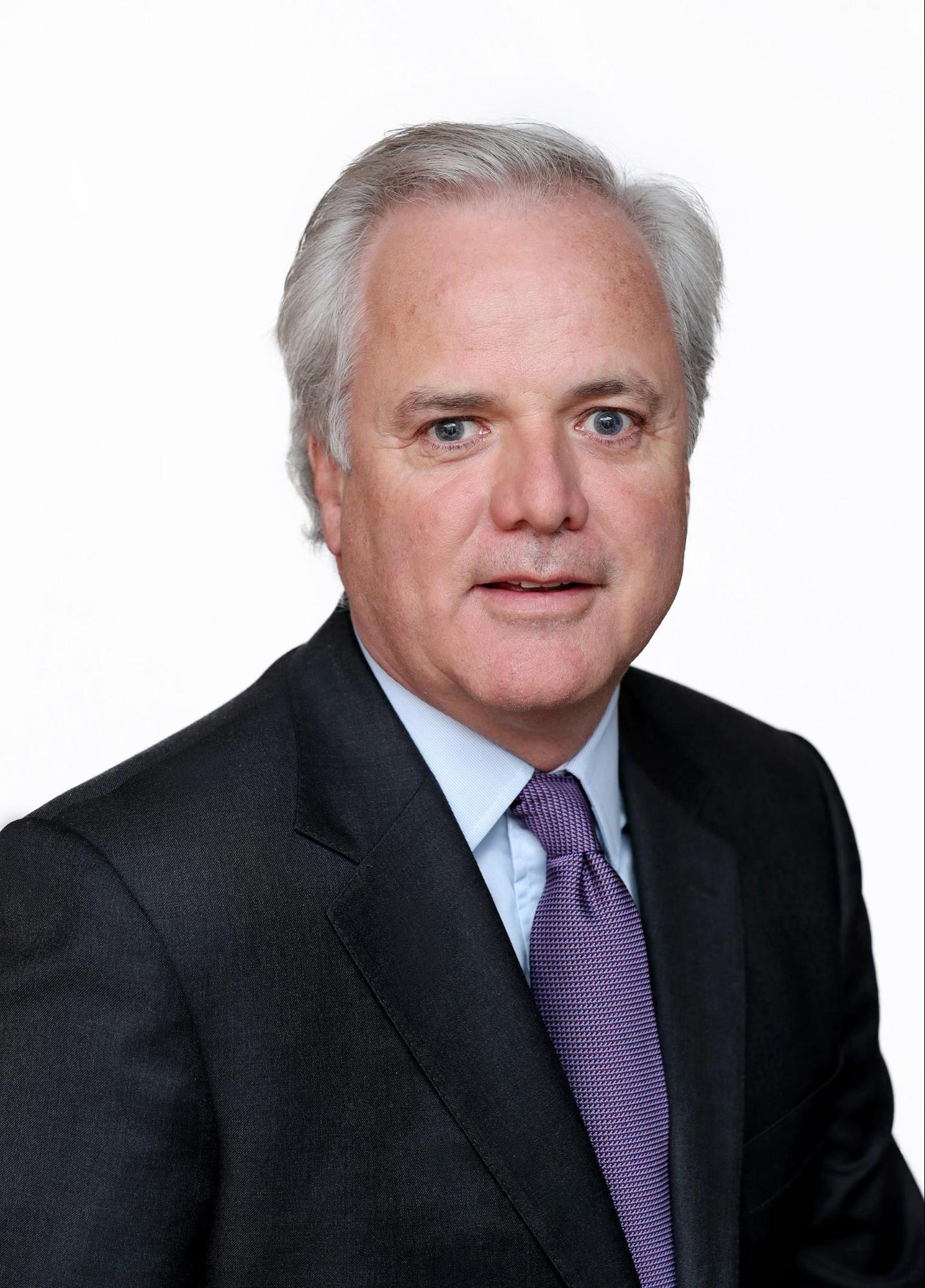 Brendan is a Non-Executive Director of AIB Group plc where he is Chairman of the Risk Committee and a member of the Audit, Nomination and Remuneration Committees. He is also a Non-Executive Director of UK Asset Resolution Limited where he is Chairman of the Audit Committee and a member of the Risk and Nomination Committees. He is Non-Executive Chairman of Peal Investment Partners Limited. He is also the former Executive Chairman of the Bank of N.T. Butterfield & Son Limited, Hamilton, Bermuda. He is a former CEO of HSBC North America Holdings Inc with responsibility for the Group’s banking and consumer finance operations in the US and Canada. He was also Group Managing Director for HSBC Holdings Inc and a member of the HSBC Group Management Board. Brendan started his banking career with HSBC in 1979 and worked in Asia, Middle East, Europe and North America.