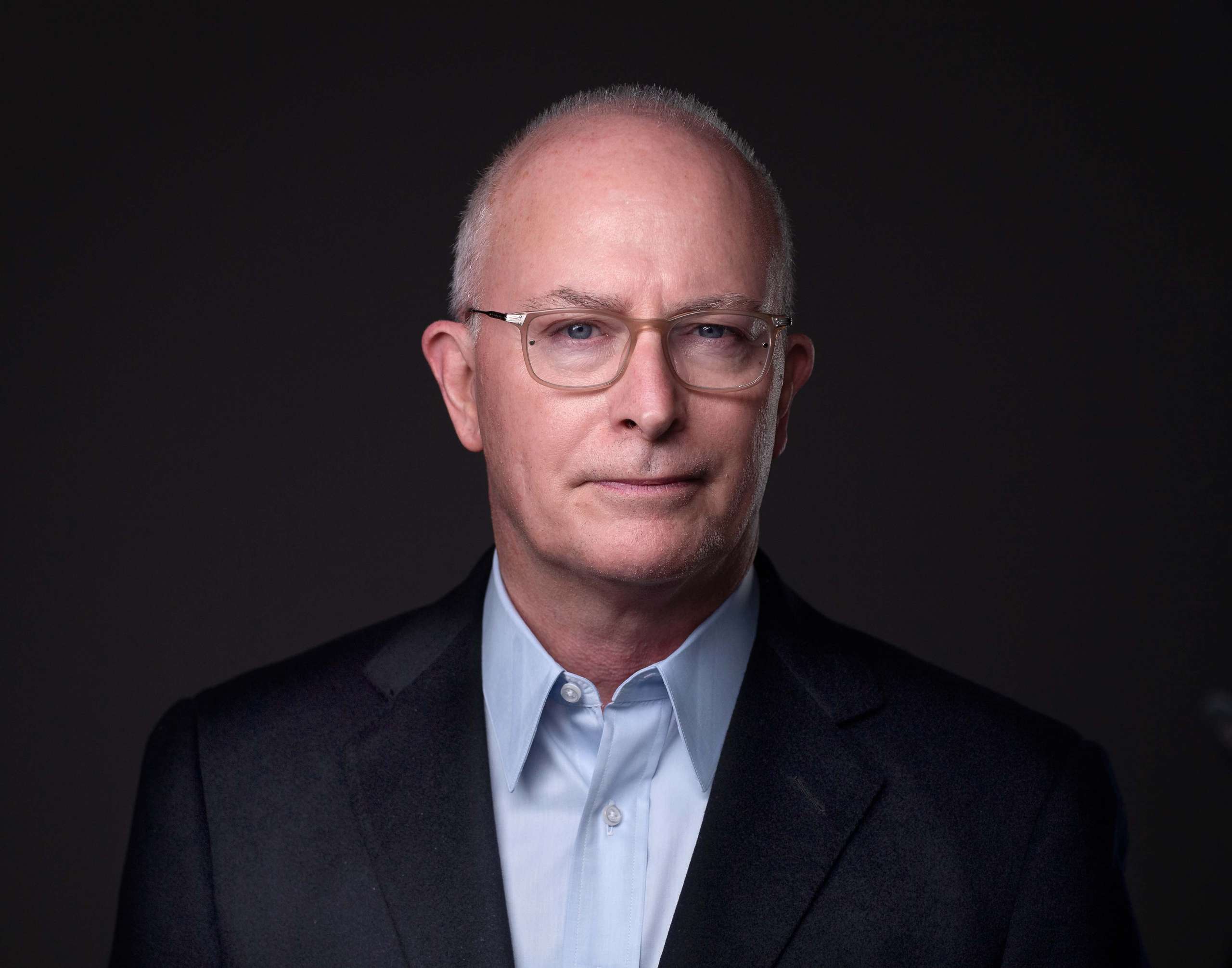 Robert J. McCann is the Co-Chairman of NewEdge Capital Group. He brings deep industry expertise to NewEdge as an experienced Chairman, CEO, and president who has led teams managing over $1 trillion in client assets.
McCann spent the first 27 years of his career at Merrill Lynch, beginning as a trader and rising through the ranks to lead one of the world’s largest wealth management businesses as Vice Chairman and President of Global Wealth Management. In 2009, UBS Wealth Management named McCann Chief Executive Officer of UBS Wealth Management Americas and a member of the Group Executive Board of UBS AG. He and his team transformed the wealth division into a thriving profitable enterprise before taking the helm as Chairman of UBS Group AG’s North American Operations.
McCann received his undergraduate degree from Bethany College and continued to Texas Christian University as a Sid Richardson Fellow, where he earned his MBA.