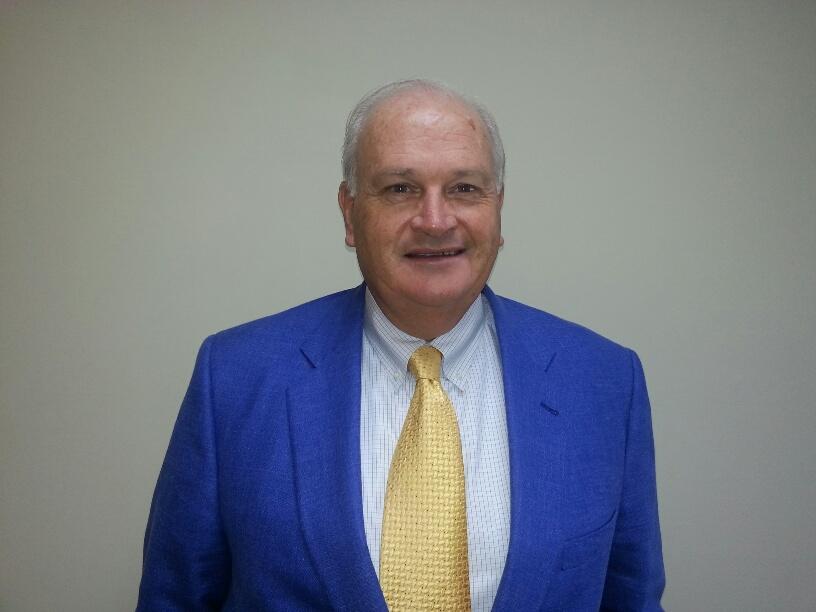 William M. Murphy is a licensed real estate broker in the States of New York and Florida. He holds a Bachelor’s Degree in Civil Engineering from the National University of Ireland and Master’s Degree in Urban Planning from New York University and a Senior Certificate in Mortgage Banking. Mr. Murphy began his career in the preparation of planning and real estate feasibility studies and rose to become Vice President of Chase Manhattan Bank; in charge of real estate lending for the Southeast United States.

He is extensively involved in the South Florida community. Currently, Mr. Murphy serves as Chairman of Economic Development Board of Lauderdale Lakes, Florida and is a board member of the Boys and Girls Club of Broward County. He is a Director of The Ireland Funds America