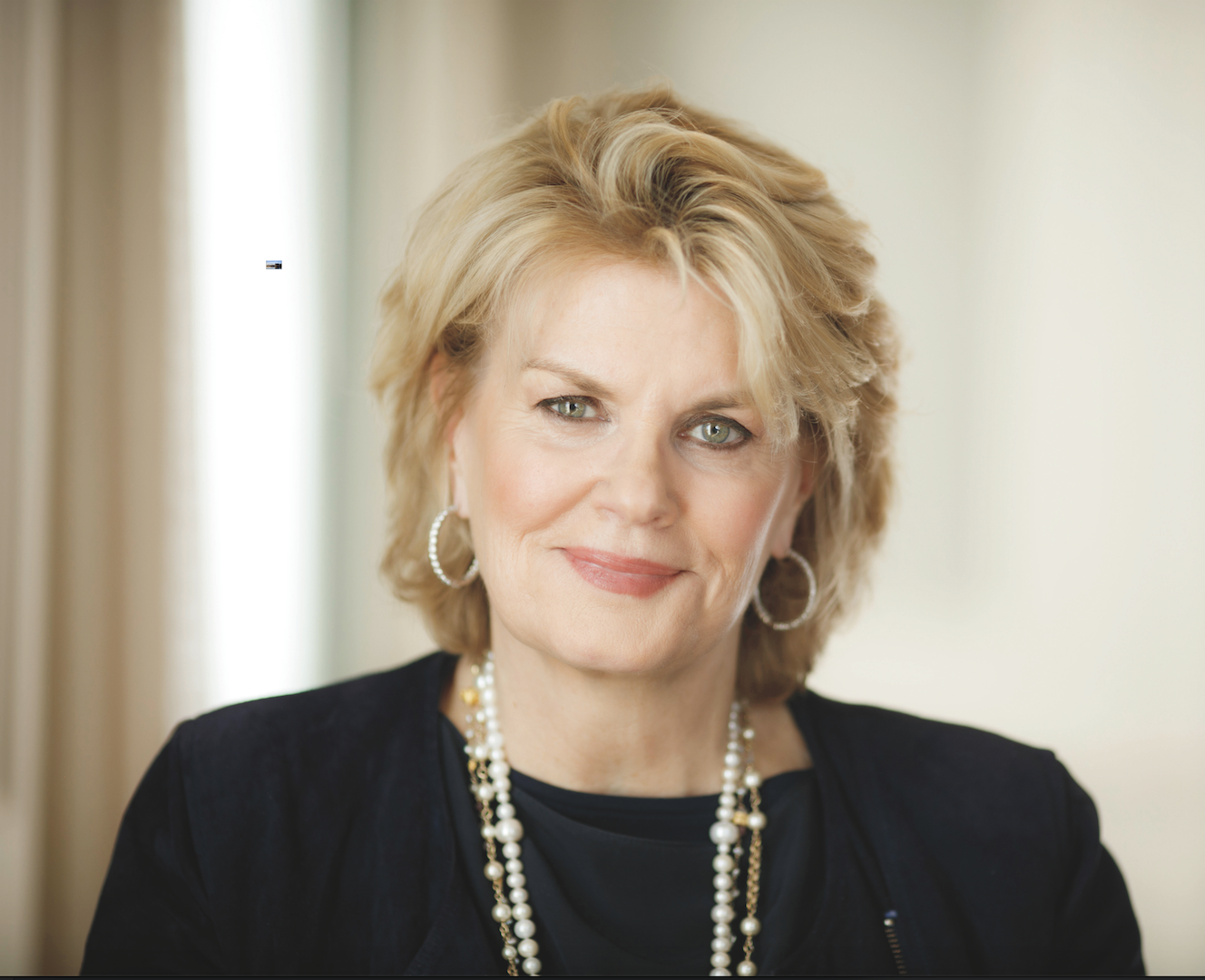 As chairman of the board of Bank of America Europe, the firm’s EU bank headquartered in Dublin, Finucane oversees more than €60 billion in assets. Finucane also serves on the board of BofA Securities Europe SA, the bank’s EU broker-dealer in Paris, with both entities playing a critical role in the company’s post-Brexit European growth strategy. Bank of America has almost 3,000 employees across both entities.

Active in the community, Finucane serves on a variety of corporate and nonprofit boards of directors including Carnegie Hall, the National September 11 Memorial & Museum, the World Bank Group’s Women Entrepreneurs Finance Initiative (We-Fi), CVS Health, Brigham and Women’s Hospital, Mass General Brigham Healthcare, Special Olympics, the (RED) advisory board, the Carnegie Endowment for International Peace, and The Ireland Funds. She served on the U.S. State Department’s Foreign Affairs Policy board and is a member of the Council on Foreign Relations.

Finucane has received numerous professional and public service accolades. She has regularly been named to Forbes’ and Fortune’s Most Powerful Women lists, along with American Banker’s 25 Most Powerful Women in Banking. In 2019, Finucane was inducted into the American Advertising Federation’s Ad Hall of Fame, as well as the CMO Hall of Fame, and received the Edward M. Kennedy Institute Award for Inspired Leadership. In March 2018, Finucane was honored with the Leadership Award by The Ireland Funds.